Air smells like teenage prostitution
Black happy babies who don’t know they will die soon crawling over glass
Crackheads selling microwaves too heavy for their disappearing frame
Drug dealers who would have been pharmacists had they lived in the hills
Energized policemen who live in other states policing our families as strangers
Five dollars, the going rate for a tiny plastic bag of white death
Gunshots whiz through the air, the children think the bullets are “birds”
“Has-been” pimps slick back their hair with their palm
Incest hides crouched down in the hallway, on the third floor, we all pretend not to see him
Jails never see him either
Kids grow up and blame themselves for their own rape
Landlord knocks Granny’s door for his three-week-late rent
Mamas straighten their Nene’s hair for church the next morning
Nineteen ninety nine, by Prince blasting out the speakers, we think that year will never come
Oxygen is suffocating
Pastor is cheating
Questions like “Why did God let Ray die when he was only 12” don’t get answered
Robbers steal TVs in broad daylight cuz
“Snitches get stitches”
Teenagers in gangs get more respect than senior citizens
Unified by their need to stay alive
Vilified by their own neighbors who knew them since they were two
White people are noticeably missing, like the row houses noticeably missing windows, and the city missing mercy
Xeroxed frown lines on everybody’s faces
Yesterdays and more yesterdays everyone wants to forget. 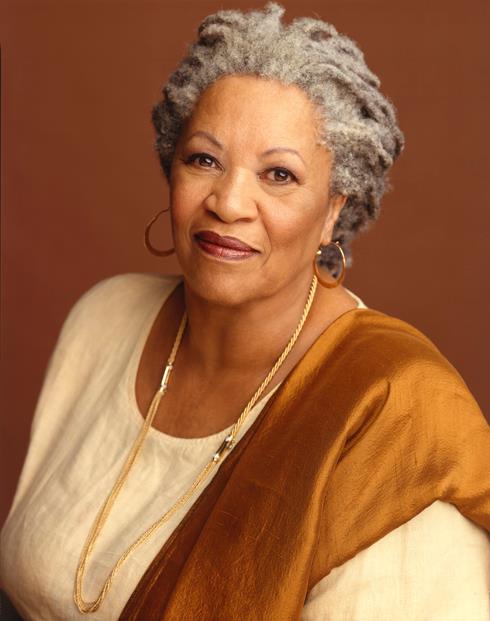 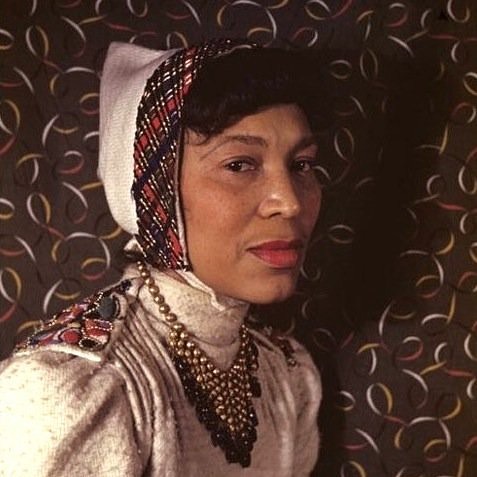 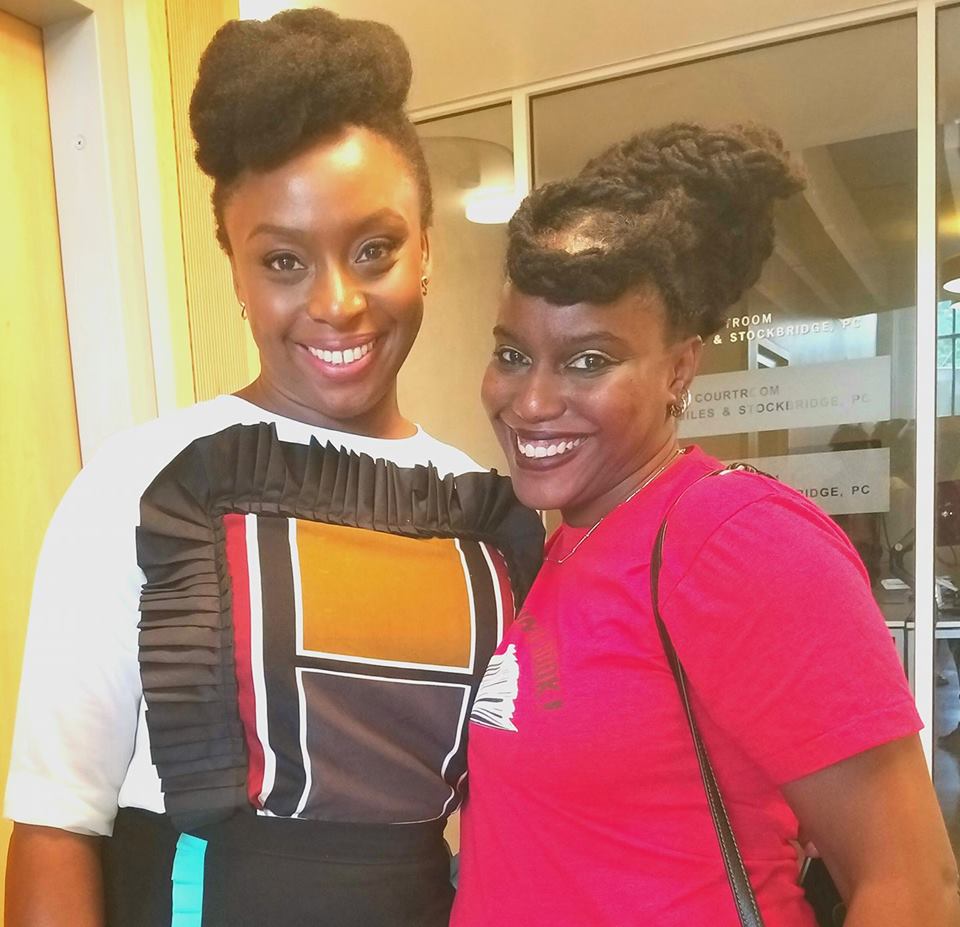 one of my favorite authors

"Read, read, read. Read everything.---trash, classics, good and bad, and see how they do it. Just like a carpenter who works as an apprentice and studies the master. Read! You'll absorb it. Then write. It if is good, you'll find out. If it's not, throw it out the window."
-William Faulkner
"Everyone who does not NEED to be a writer, who thinks he can do something else, out to do something else."
-Georges Simenon